From student to Board member: Thank you, Zack!

January 2019…Zack Jackson, now a senior in high school, was introduced to Dancing Classrooms Philly in 5th grade when he participated in an in-school residency at Independence Charter School. At the start of the residency, Zack felt like it was more of an unfamiliar requirement than a fun, outside-of-the-classroom activity.  “My classmates and I thought, ‘oh, why would we want to do that?’” Zack said. “But as the residency went on, I began to develop my own opinion about it, and realized that I was actually kind of good at it! That was a turning point for me – being able to do something that I had never seen myself doing, and doing it in a setting with all of my closest friends. And, all of them were doing it too, and that gave me the confidence that I could do other things out of my comfort zone such as giving presentations, and be ok.”

After his 5th grade residency was over, Zack enrolled in the DCP Academy. The Academy program takes place on Saturday mornings during the school year. Participants receive more advanced instruction in the dances from the fifth grade syllabus, along with an introduction to new dances from different cultures. These lessons, as well as the camaraderie that develops among the students, nurture confidence, motivation, discipline, and performance quality. They also provide exposure to the civility, social manners, and elegance expected in adult life. To that end, Zack even has a hobby that developed as a direct result of his participation in the Academy program: collecting Swiss watches. “On Saturday mornings I would always dress up. It made sense in my 6th grade mind that we had to be very dressed up and formal for dance class, and the details of those outfits seeped through into its own separate hobby.” Over the years, Zack has collected at least 10 watches – a collection he shares with his father!

Zack’s motivation for joining the Academy was to improve his dancing after he was passed over for his school’s competition team for the Colors of the Rainbow Team Match Events. The fact that he continued with DCP’s out-of-school programming is a testament to the motivation, discipline and enjoyment that DCP instills in its students. Zack’s hard work and dedication paid off in 7th grade when he auditioned for and was accepted as a member of the Allstars. The Allstars is DCP’s audition-only performance troupe, comprised of students who have found an inspiring and transformative passion in ballroom dance. “Being in the Allstars exposed me to things that I had never really been exposed to before like Bollywood, ballet, and tango,” said Zack. “One memorable moment as an Allstar was when we performed a tango routine that was synchronized to a live orchestra on the Penn college campus. There was a lot of pressure, but we did really well, and it was a satisfying experience.”

When Zack was a junior in high school, he was asked to DCP’s Board of Directors as a student representative. “I think I was chosen to serve on the Board because of consistency. Consistency at practice, consistency at all performances, and consistency in the work that I put out – the fact that I produce a certain standard of work, and people can rely on me in that way.” Zack agreed to serve on the Board, and he welcomed the opportunity to be able to voice his opinion. “I had been involved with DCP for quite a while so I had opinions about what was going on, and I felt that it was a great opportunity for me to express them—and to also serve as a voice for my peers,” Zack said.

Zack will be attending college next year, where he plans to study International Relations. “My Board experience, which has given me the skill to make my opinion heard and voice what I think is right, is a skill that will be very valuable in college and in a future career.”

In his eight years of being involved with DCP, some of the most important lessons that Zack has learned are confidence and trust. “None of my schools had many sports, so I was never part of a sports team,” said Zack. “So being part of this dance team, in which everyone had each other’s backs, and everyone knew everyone really well, was a great experience. I also gained confidence, and trust in my peers and in my teachers. It has made the way that I see and interact with other people better than what I could have learned in the classroom. Being able to trust your peers to do what they say they’re going to do – you can’t teach that in a textbook.”

Zack also appreciates his DCP teachers and instructors.  “The Teaching Artists have been incredible, and they have made what would have already been an incredible experience even better,” said Zack. “They all made really lasting impressions on me, and the experiences I’ve had with the Allstars have made me part of a second family.”

We thank Zack for his many years of service and commitment to DCP as a dancer and a Board representative, and wish him well in all of his future endeavors! 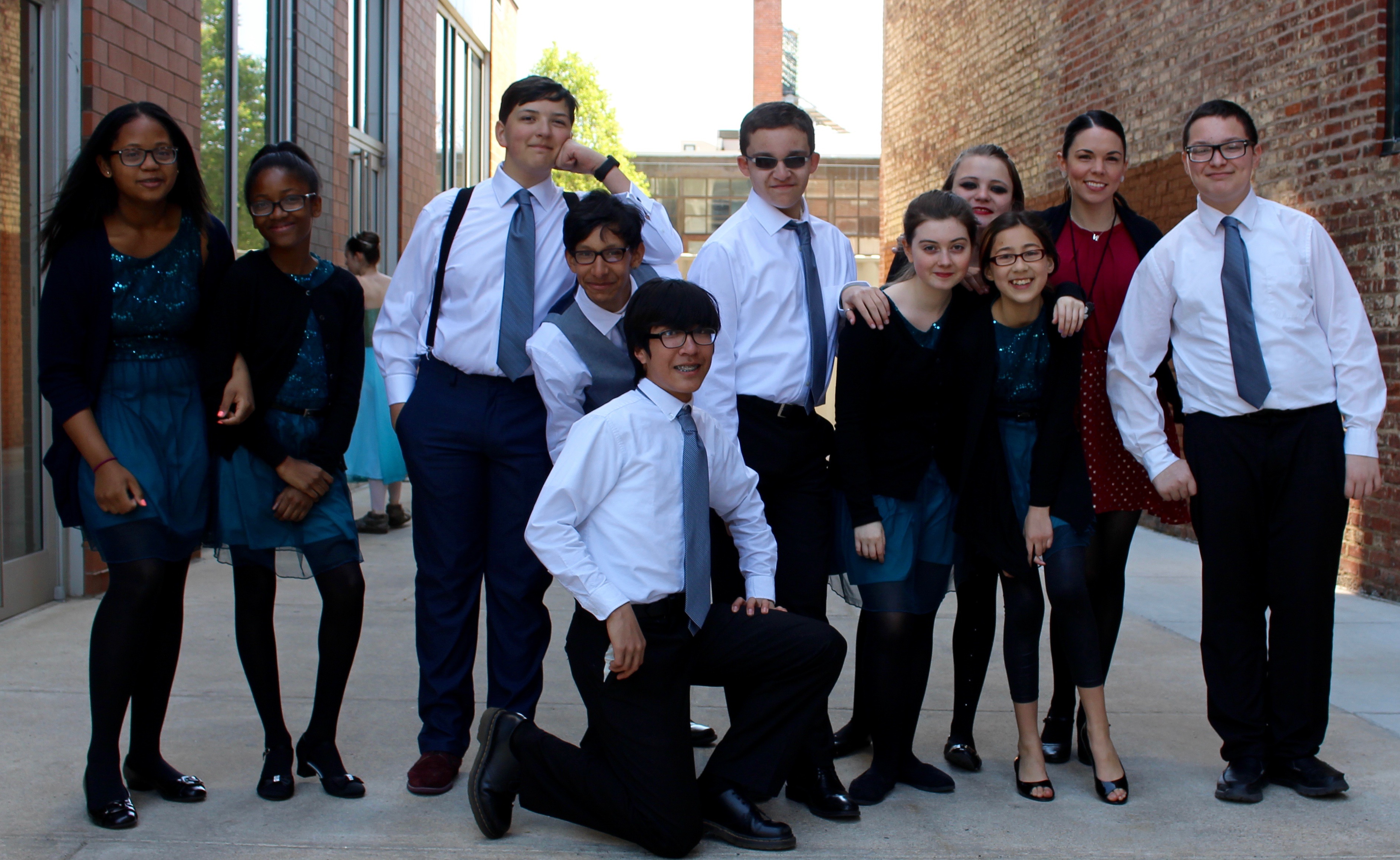 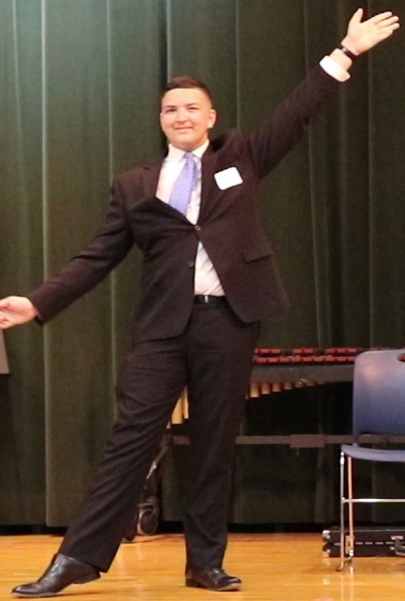 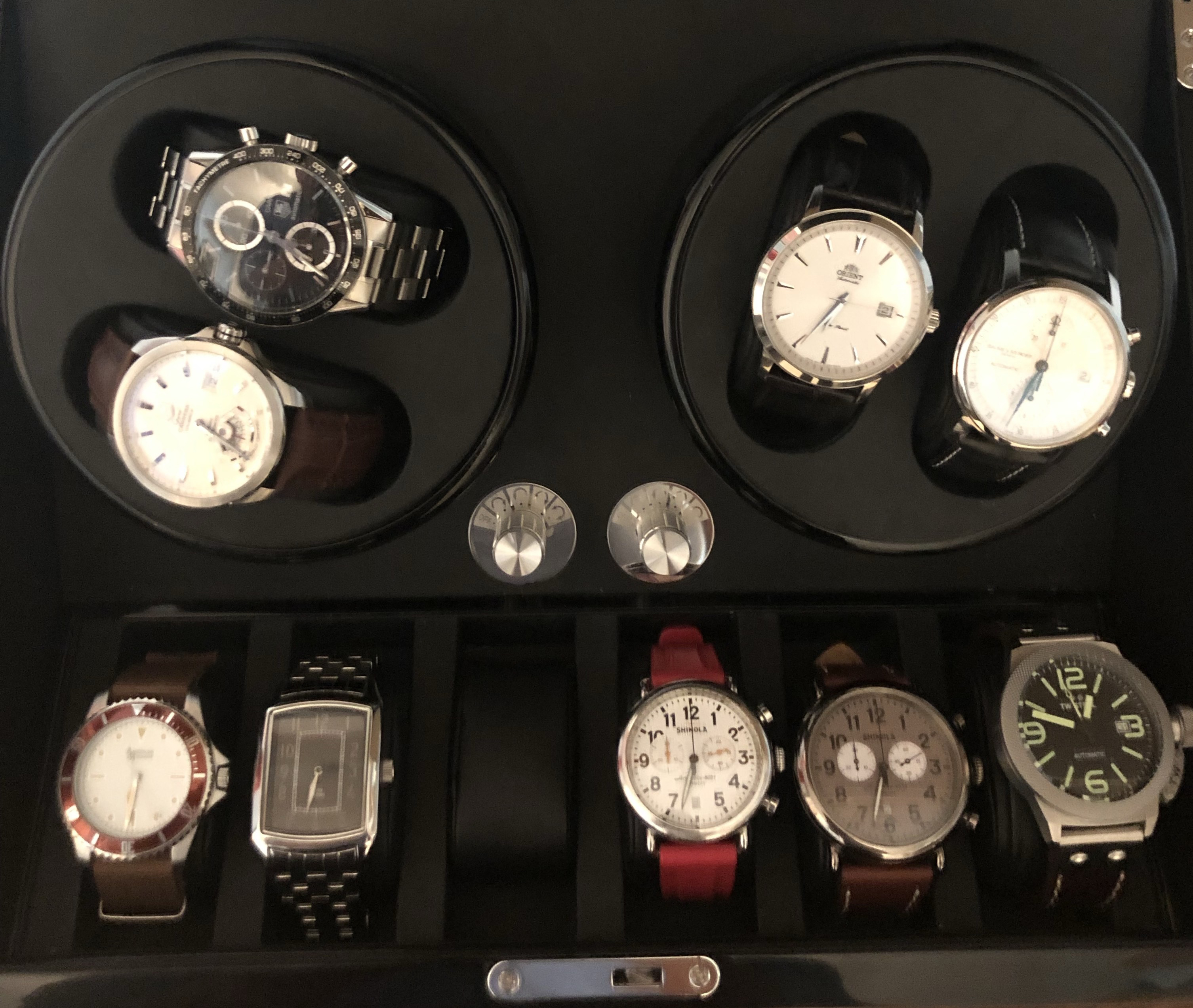 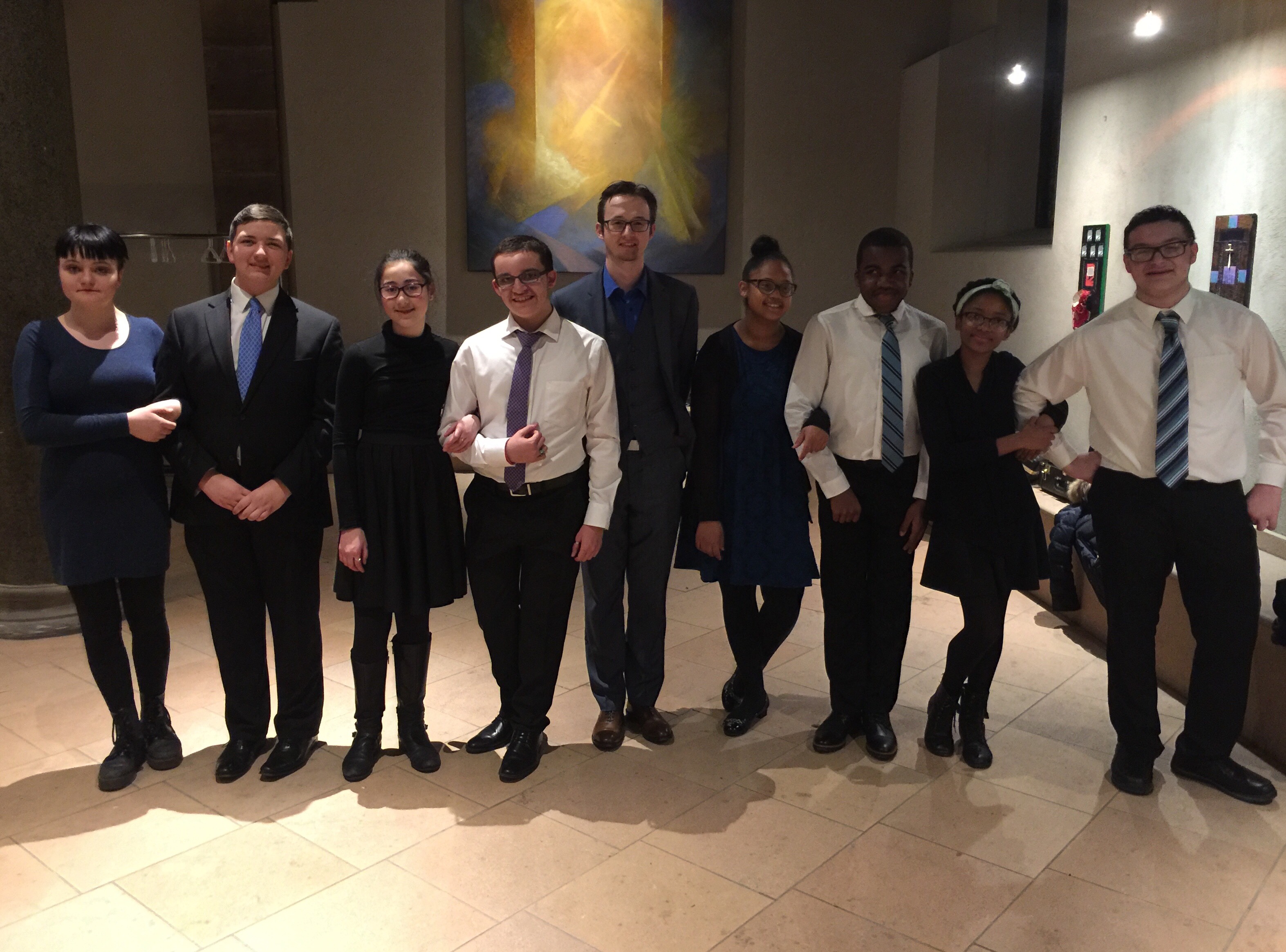